Abel Carlevaro and the Music of the Rio de la Plata 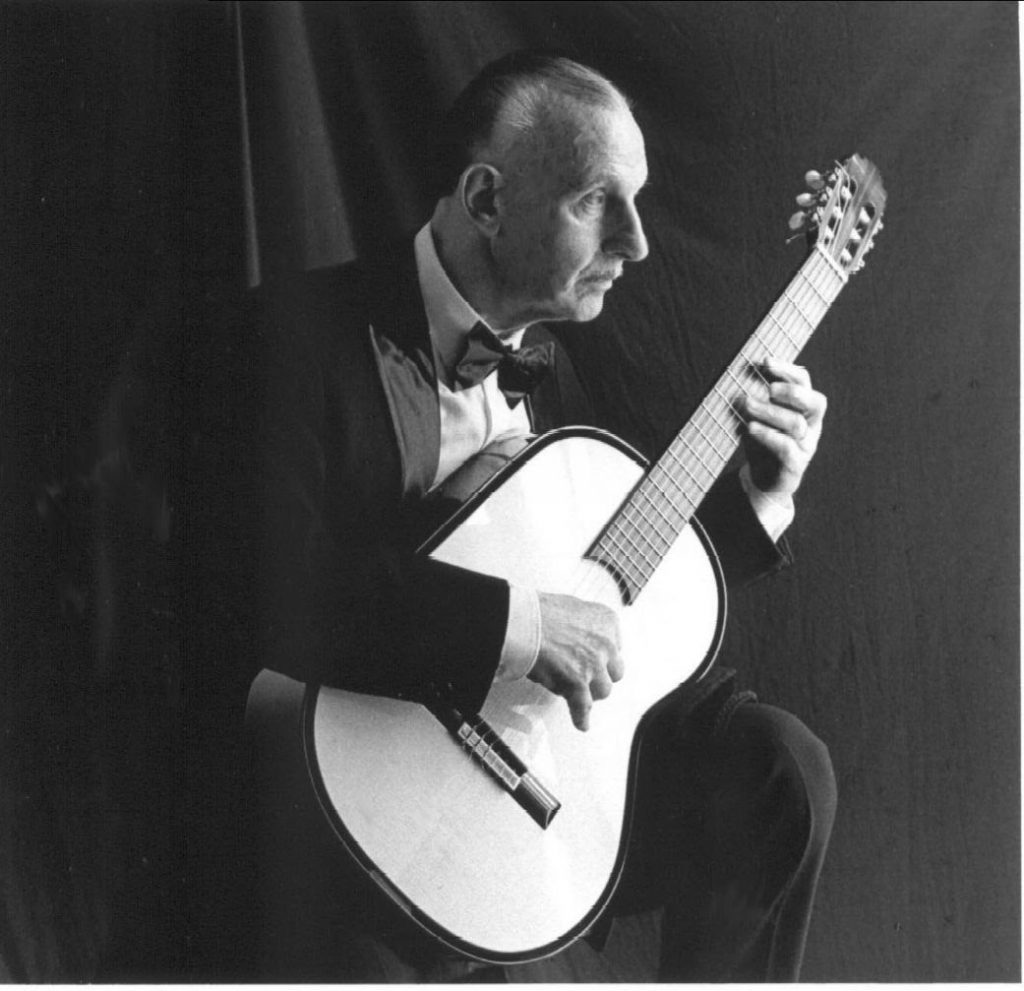 As we enter the second week of the Latin American Challenge, I am pleased that Martin asked me to write up a piece on the music of Abel Carlevaro and his place in the music of the Rio de la Plata.  I had the good fortunate to study with Maestro Carlevaro from 1978 to 1989, in both San Francisco during his frequent visits and in Montevideo, Uruguay where I spent 12 months studying with him between 1980 and 1983.  Additionally, I was the Maestro’s US artist representative from 1982 – 1989 and arranged his US concert appearances during that time.

As we have seen thus far in the pieces that are being posted, there is quite an abundance of great music for the guitar from the Rio de la Plata region (Uruguay and Argentina). There is a rich and varied musical tradition that is unique to the Rio de la Plata and can been seen in the many outstanding composers and guitarists from there.

While there is a plethora of guitarist/composers from the Rio de la Plata, the Uruguayan Master, Abel Carlevaro (1916 – 2001) reigns supreme.  Known for his virtuosity and innovative School of Guitar, Maestro Carlevaro also produced a large body of repertorie, including many solo and chamber works.  As a composer, Abel Carlevaro masterfully combined the folkloric rhythms of the Rio de la Plata with contemporary harmony and modern tonalities.  His early works, which are, for the most part unpublished, are beautiful tonal pieces written in a folkloric style and draws on the traditions of the milonga, candombe, vidalita and tango.  In the 1970s, his compositional style matures. producing two of his great masterpieces, Preludios Americanos, five preludes – reminiscent of Villalobos with whom Carlevaro studied, and Cronomias, a major sonata using modern musical language.

Maestro Carlevaro always the teacher, published his 20 Microestudios in the 1990s, very much in the tradition of short studies ala Leo Brouwer’s Etudios Sensillos.  Carlevaro returned to his roots during this last period of his life and wrote two major suites, Milonga Suite 1 and Milonga Suite 2.  He also resurrected and reworked some of his early pieces, including Milonga Oriental and Aires de Malamba.

For those who may not be too familiar with Carlevaro and want to explore some of his compositions, I would suggest starting with his Microsestudios.  They are very approachable and a good representative of Carlevaro’s musical palette.  Additionally, you cannot go wrong with any of his Preludios, particularly Campo, the third prelude from the Preludios Americanos suite.

While I have focused on Abel Carlevaro, I would be remiss if I did not mention his brother, Agustin Carlevaro (1913-1995), who was also an important figure in the Uruguayan guitar world.  While an architect by profession, he was an excellent guitarist and is well known for his superb arrangements for solo guitar of tango music.  He arranged countless number of pieces including over twenty works by Astor Piazzolla as well as many other major tango composers. One of his most outstanding arrangements is Adios Nonino which Piazzolla is quoted as saying was his finest composition.

Agustin Carlevaro’s primary publisher is Editorial Lagos in Buenos Aires while his arrangement of Adios Nonino was published by Guitar Solo Publications in San Francisco.

“Abel Carlevaro, My Guitar & My World” published by Chanterelle

“The Rioplatense Guitar” by Richard Pinnell published by the Bold Strummer