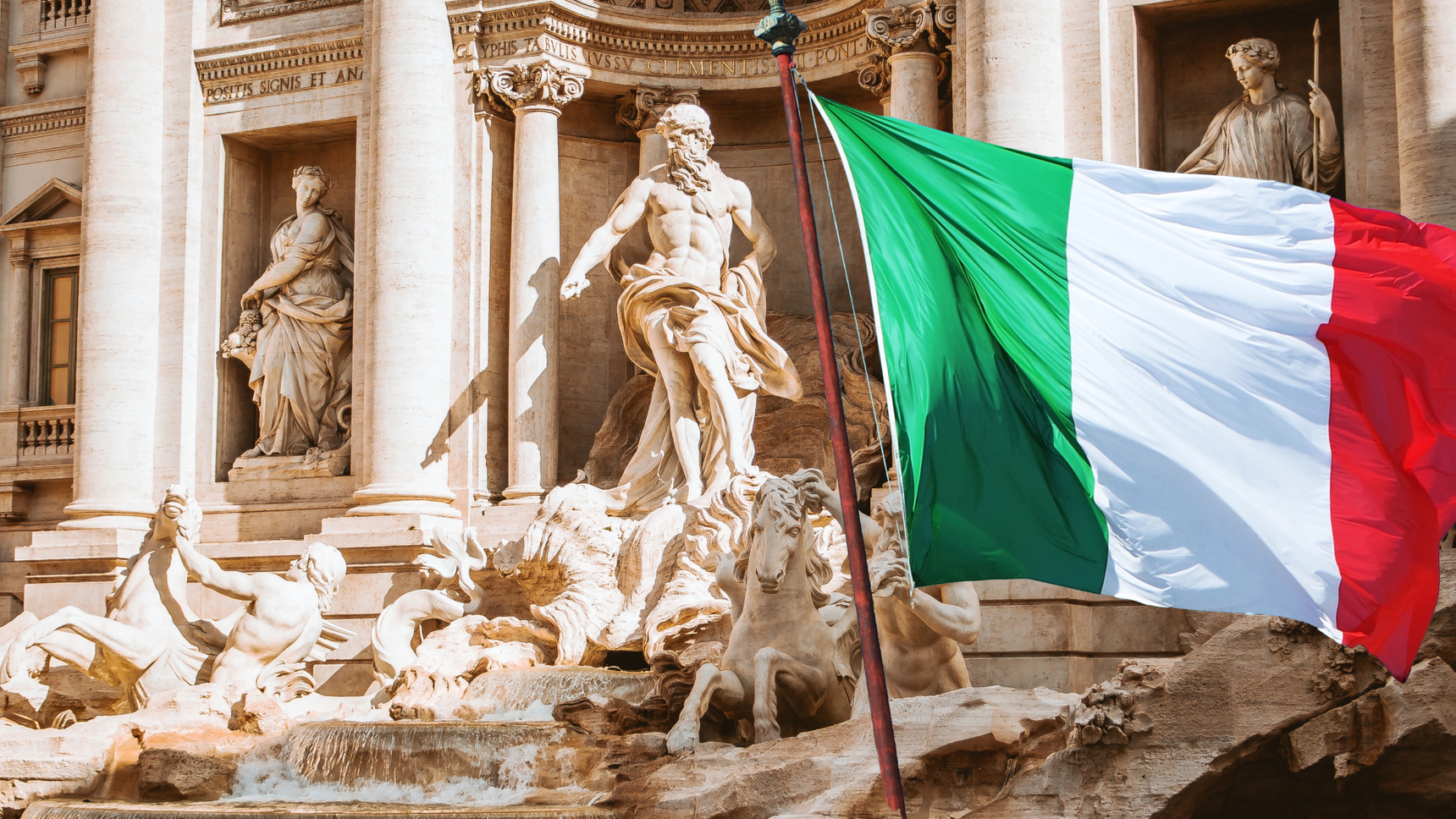 Welcome to the Main Thread for the second week of the "Around the 19th Century Guitar World" challenge!

Italy was the birthplace of many great classical guitar virtuosos, although many of them found success outside of the Italian peninsula. Paganini was arguably one of the greatest violinists of all time, but was also a very talented guitarist and performed regularly with Legnani. Regondi, technically from Switzerland, followed in the Italian style of composition and was also a gifted multi-instrumentalist.