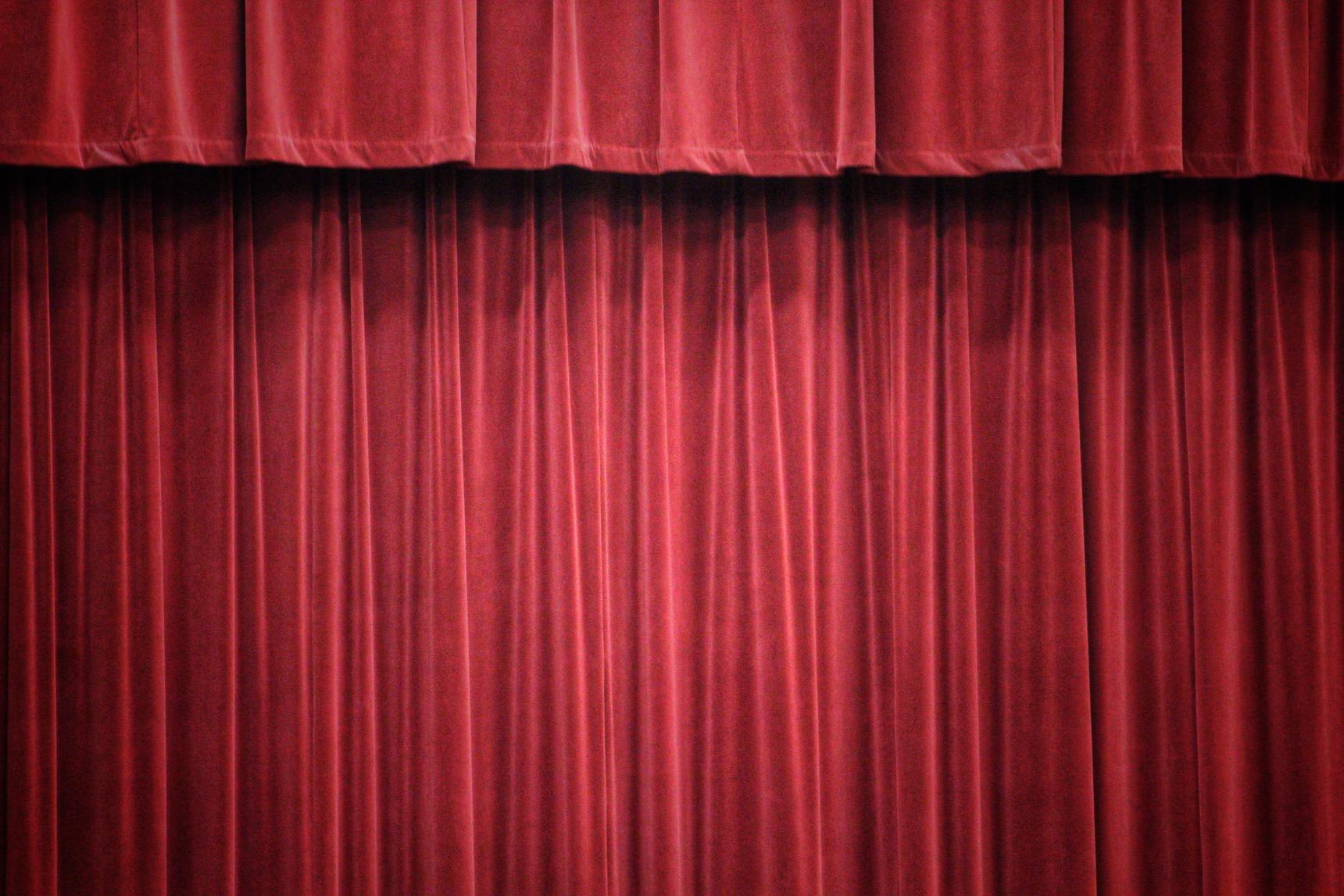 We proudly present the next Dress Rehearsal for the tonebase community concert!

The stage is all yours and with this private livestream we get acquainted with our virtual concert hall!

Answer via a reply to this thread in order to reserve a spot with the piece and its approx. duration. The choice of repertoire is totally up to you! You want to play an etude from some of the last community challenges? A piece you've recently worked on for an interactive class? Or something completely different? Let us know!

What do I need?

We are going to use ZOOM (←click to download) for the tonebase Community Concert. In order to have the best audio quality, you can activate the option to Preserve Original Sound, here you find the documentation on how to activate that. It's best to use headphones with when the Original Audio Option is enabled.

LET US KNOW IF YOU HAVE ANY QUESTIONS, WE LOVE TO HEAR FROM YOU!